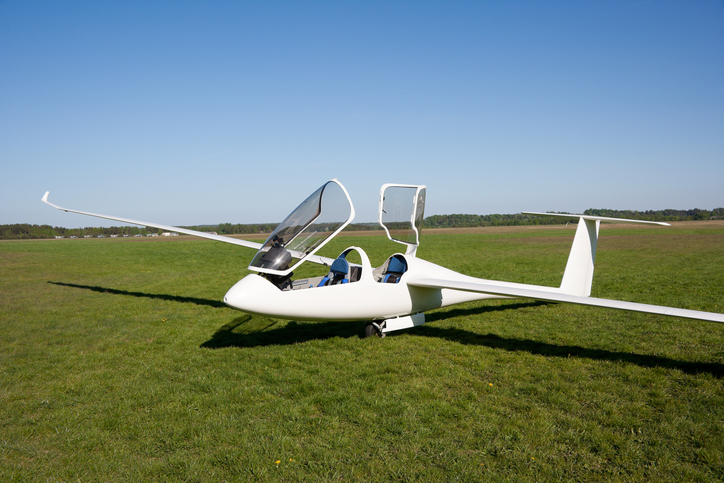 Let Them Fly Alone: Taking Responsibility So That Others Can Grow

His hands lie on the white wing. Under him the soft grass ground of the airfield. Next to him Leo. They push the airplane back to the starting position. Both still have their parachutes strapped on. Leo is excited. His flight instructor Michael too. Leo feels that he is ready – maybe already today – for his first solo flight.

He has now practiced take-offs and landings 84 times. He has strapped his parachute on 84 times, performed the visual inspection of the aircraft, sat in the front seat, fastened his seat belt correctly, checked the rudder, elevator and ailerons and gave the thumbs up to his colleague waiting at the aircraft.

The latter then hooked the tow rope and shortly afterwards Leo and his flight instructor sitting in the back were catapulted into the air as if on a catapult. Leo kept the glider horizontal with the control stick and started the climb from about 120 feet height. At the end of the winch launch, the rope disengaged by itself and Leo activated the manual release three more times to be on the safe side. It is hard to imagine what could happen if the plane was still hanging on the rope and the pilot tried to fly away.

Leo then completed the “circular” and started the landing approach in time. He checked that the flight path was clear on approach and that there was no other aircraft on the runway itself. Then he steered the aircraft in a continuous descent towards the landing point and “intercepted” it just above the ground and landed gently and safely.

84 times without any difficulties. Almost at least. During the last 10 take-offs Leo was more and more inattentive, thought he could do everything already and also made odd mistakes. Nothing serious, but also no small things that you can simply ignore.

Leo has just completed the last “rope break exercise”. During this exercise, the instructor sitting in the back of the two-seater is releasing the tow rope during the winch launch without warning. The pilot, in this case the student pilot Leo, must immediately bring the aircraft out of the climb into a horizontal flight position and then, depending on altitude, wind, location, decide within a few seconds how to bring the aircraft safely back down to the ground.

It can always happen that the tow rope breaks. Every prospective pilot must be able to handle it. Leo mastered the exercise without any difficulties and landed the plane safely after a shortened circuit.

Paul, the flight instructor colleague, had made a flight with Leo this morning and gave Michael his OK for the first solo flight. Formally all requirements are now fulfilled.

But the final decision has to be made by Michael. Michael, who was on the plane with Leo more than 60 times and should know best if he can do that now. But can Michael be sure?

“If I now let Leo fly alone,” Michael thinks, “then I won’t be able to intervene if he does something stupid. And I won’t be able to help him if something unforeseen happens. He is then on his own. What if he then acts wrong? What if something happens then? Then I might have to explain to the club why we have a broken plane. And to the parents, why their son is injured. Or dead. So much can happen when flying, if something goes wrong. We are all prepared for that. 100% safety. But there is no such thing. Leo now has 84 take-offs and landings, not 5,000 like me. And he has only a few flying hours in total. And yet flying alone means that he has to master everything just as well as an experienced pilot. What if Leo gets excited and panicky without a flight instructor and makes mistakes? What if something unforeseen happens at take-off 85, which only a pilot with 1,000 take-offs can master with confidence? “

What if? Michael is an experienced flight instructor. He knows he did everything right. And he knows that – even in aviation sports – serious accidents can happen despite the most exemplary safety concepts. If something happens to Leo now, Michael would then have to explain to his family, his friends, his instructors and even himself why he allowed the solo flight. And then the uncertainties of the last 10 flights would suddenly be perceived from a completely different perspective.

If he doesn’t let Leo fly alone now, he will most likely make even more mistakes. “Over-schooled” is the word. With every further start of Leo his reliability will decrease. With each further start Michael will be less responsible to let him fly alone.

The easiest way now would be not to let Leo fly alone. Then Michael would not have to face his fear. But then Leo will probably never become a pilot.

When Michael pulls himself together now, thinking of all the things he taught Leo and how exemplary he took it all in. And with Michael’s experience that a student pilot will rise above himself on his first solo flight and do everything more than perfectly, then fear remains controllable. But it remains.

And he, Michael the flight instructor, will be responsible for how this first solo flight will end up. And he will have to accept this responsibility.

Michael walks towards Leo. Demonstratively he takes off his parachute and tells Leo to get into the plane. Alone of course.

When was the last time you trusted one of your employees as much as Michael trusted his 15-year-old flight student to develop and rise above himself?

When was the last time you endured your fear for the growth of one of your employees?

I think one of the most important qualities of good “leaders” is to be there for others. To prepare the ground for them so that they can do their jobs optimally. You can establish a lot in the culture and in the organization to make it work well.

But this is always associated with the willingness to accept mistakes made by employees if necessary and then to take responsibility for these mistakes. As if they had made them themselves. A virtue that is increasingly being forgotten.

Leo completed his first solo flight in an exemplary manner and everything went well.

Within 5 minutes, the rather shy, reserved 15-year-old flight student turned into a self-confident, radiant young pilot with big plans. Thank you, Michael. 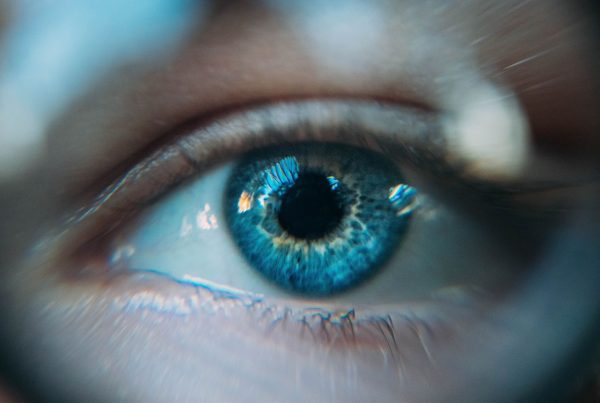 Our Blind Spot: The Task Of The Committed Leader 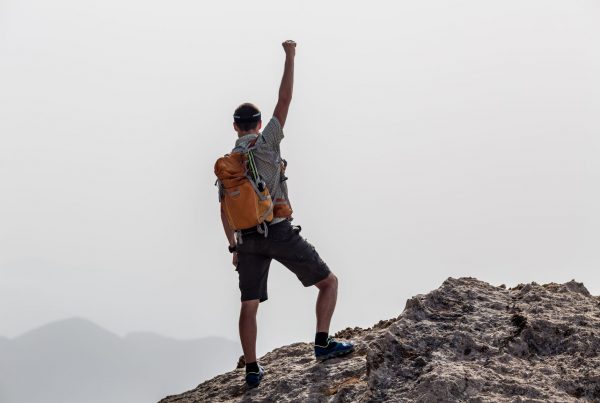 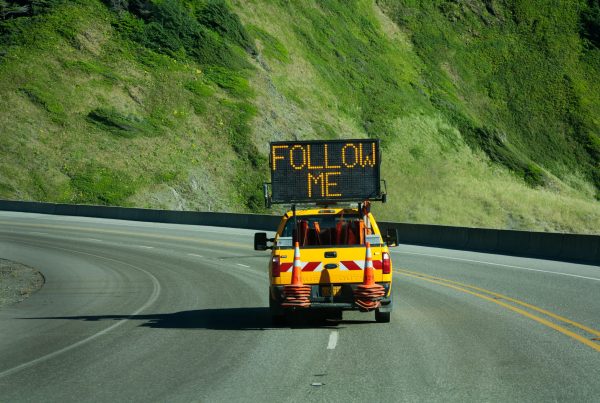