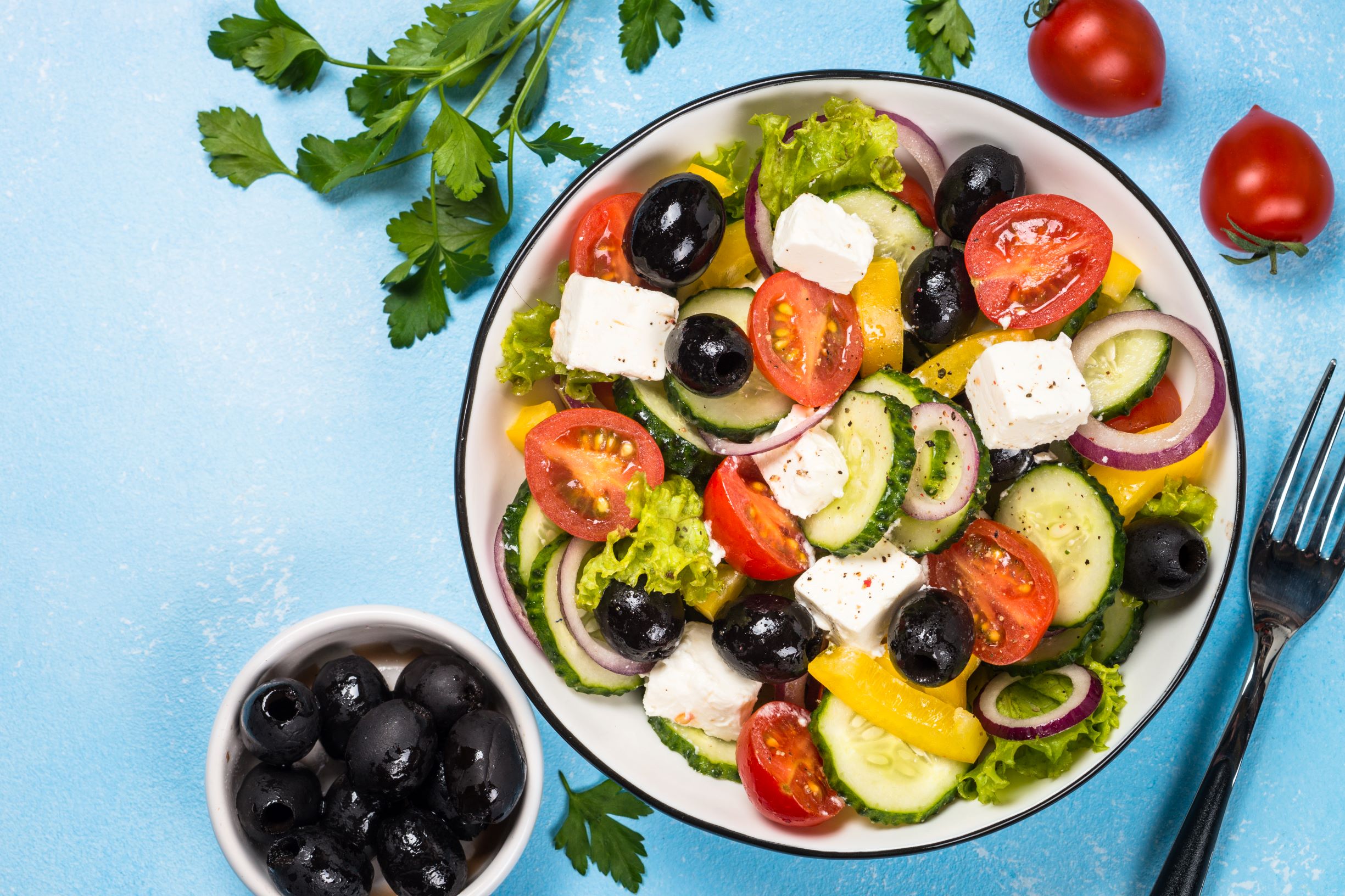 Corporate Career Or Olives: Deciding On The Direction In Your Own Life

Viron Deliniotis is 57 years old and the owner of DAILY GREEK DELI (www.delinio.gr), a Greek organic food company, focusing on high quality Extra Virgin Organic Olive Oils and other products of the Mediterranean cuisine, marketed under the brand name DELINIO. The story behind the brand contains exciting messages for committed leaders. 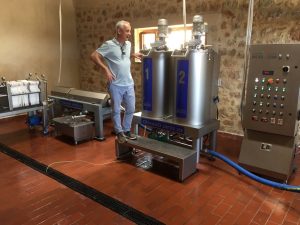 Committed Leadership: Viron, why trade with organic products from Greece?

Viron: I am Greek, I was born and studied in Germany. Nevertheless, the connection to Greece was somehow always there and so I went to Greece very soon after finishing my studies and worked there in various management positions.

Everything was just right there: I, as a connoisseur of both cultures, who speaks both languages fluently and feels very much at home both in Germany and in Greece, was able to manage the Greek business for German companies in a wonderful way. But despite all the business success, I felt right from the start that something was missing. This felt deficit has finally led to the fact that I am trading with organic products today.

Committed Leadership: Can you describe this deficit you have felt in more detail?

Viron: Well, it wasn’t the German thoroughness or German efficiency that, of course, always appeared in contrast to the Greek mentality of life over all these years. I always got on well with that. Of course I had to function in my job. But since I was always granted a lot of freedom, I never had the feeling that anything was missing.

The feeling of deficit was rather caused by the fact that the professional career that I embarked upon had never really been based on a truly conscious decision and certainly not on a decision of the heart.

Rather, I simply did what my parents’ house and socialisation in Germany had given me: Make an effort, do something, only then something will come of you.

It then took me several years before I realized that I could not share these principles, these values in this way.

Committed Leadership: But now you have been in these management positions for more than a few years. And according to your successes, you have carried them out with great committment. Why did you not change direction earlier? Was the probably big money that you earn in such positions too tempting?

Viron: Well, I can already see the lure of money. If you’ve just finished your studies and have nothing in your pocket, there’s nothing you want more than to finally earn money. It’s all right to have a little bit more to treat yourself to. Then you start to get used to it. The starting salary is no longer enough, you have bigger goals and need more money, and in order to get that you make a career.

But that was not the reason why I did not get around. It was simply the fear of the uncertain new. In a way, it was more comfortable for me to stay in the existing, stressful and unfulfilling professional environment instead of facing my fear and taking the path I really wanted to take.

Committed Leadership: Fear of what?

Viron: Fear of going your own way and breaking with social norms. And then possibly to fail. Then everyone could point and laugh at me. And of course the fear of not making enough money anymore.

Committed Leadership: This isn’t something you simply ignore …

Viron: Not at all. That’s a fact. And to ignore it could have fatal consequences. You have to think about what would happen if the idea did not work out. At some point I realized that we always try to get absolute security. But that’s not possible. Fear is only a good advisor to a limited extent. For example, when it really is a matter of life or death. But often we allow ourselves to be confused by fear and let it take over. Fear holds us back. With the consequence that we freeze in our lives and do not really move! That has become clear to me. It will be alright.

I felt that if I faced the fear and courageously took this step, a lot of “life” would come back to me. Whether the idea of organic products works or not. That was then the decisive insight to take this step. When I had found a way to deal with my fear, I was suddenly free inside. With completely different consequences than I had expected…

Committed Leadership: Which ones?

Viron: I got a call from a headhunter at exactly this time and they wanted to recruit me for an exciting job. Actually, I didn’t really feel like it, because I had already adjusted to my new life. But, the consultant was a pro and made it clear to me very quickly that you should never let such an opportunity pass without having at least tried it. So I got on the plane to Germany and introduced myself. As I said, actually I didn’t want the job 100%. Accordingly relaxed I was in the conversation. That convinced my conversation partners and shortly after the interview I had a lucrative contract offer. This turned out to be almost 2 years.

Committed Leadership: Then the pulling power of the new path was not so great after all?

Viron: Yes, it was. But this time has helped me a lot to test my decision in different situations. One example: When I had achieved something small again for my idea with the organic brand, for example the promise of a farmer or producer to support me, I was really excited. That was a completely different feeling than when I had important successes or large orders for the group. If I had achieved something there, it was okay for me, nothing more.

Viron: Right! And as in this example, there were many opportunities to examine what really means something to me, Viron, and what is only apparently important. For that, this time was very valuable. But at some point there was simply time to get started. It was like “now or never”, and the “never” I would never have forgiven myself.

Committed Leadership: And you took that step at the beginning of this year.

Viron: Yes! A wonderful feeling. Although the launch coincided with the restrictions imposed by the Corona virus. But there are crises for every idea. Now right at the beginning. This will only make me stronger. Plus, it’ll work.

Committed Leadership: If not?

I’ll see about that. The world keeps turning and somewhere there will always be a door open for me. I have found that basic trust again. Therefore: Everything is good and everything will be good.

Then he’s come to the right place. I work together with organic producers and I am proud of the quality products they produce. The starter assortment of DELINIO offers everything you need for a tasty Greek farmer’s salad, i.e. various extra virgin olive oils, olives and herbs.

Perhaps even more important this summer, as many will not be travelling to Greece at all. Then the ingredients will travel to Germany, so that at least the most famous Greek dish will succeed, if you won’t look at the sea…

Committed Leadership: Viron, thank you very much for this interview!